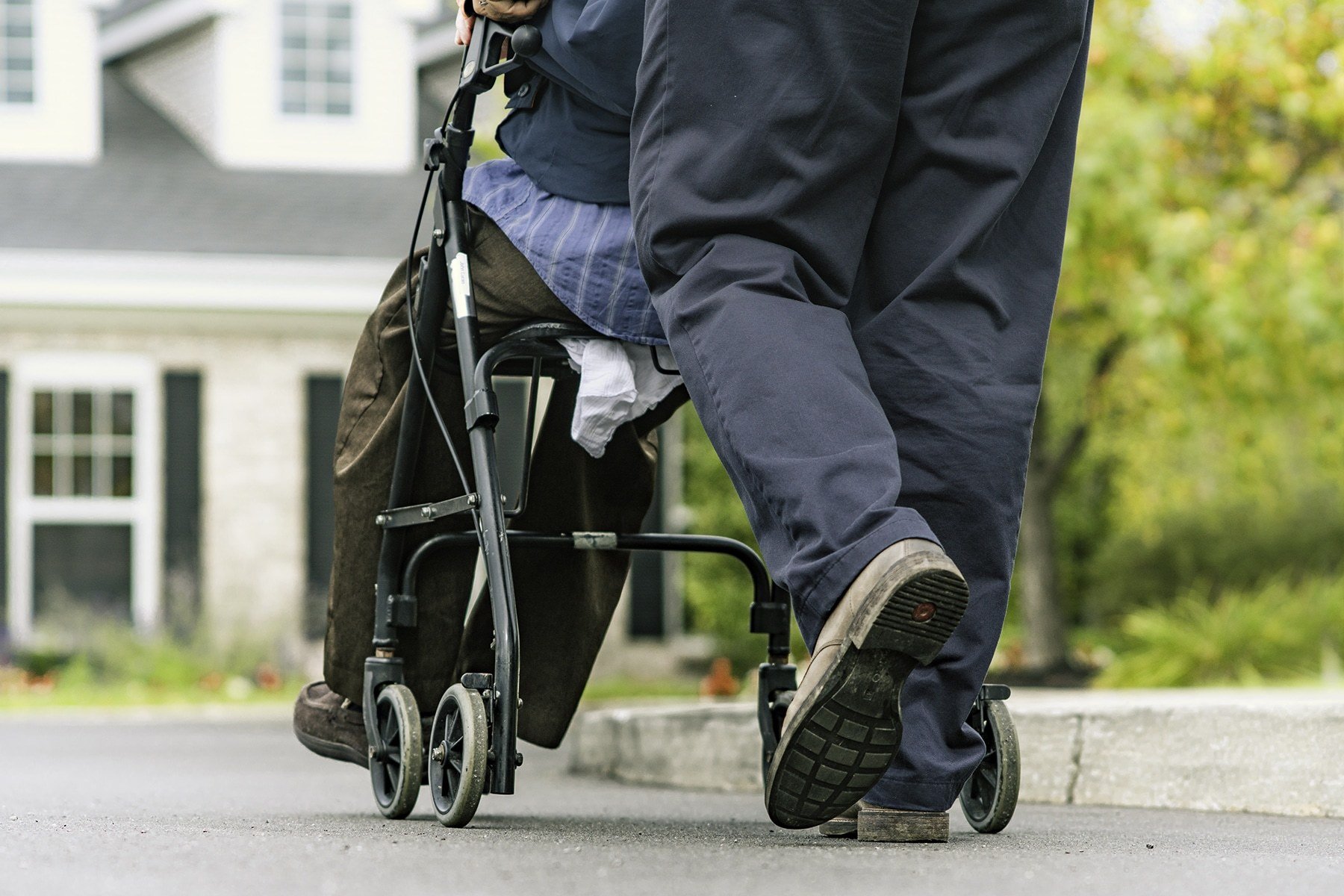 Is Alzheimer's the Same as Dementia?

What Is Alzheimer's Disease?

So what are the specific characteristics that identify Alzheimer’s? Here are some of the main facts to know:

That last one is important because a lot of people think Alzheimer’s just causes forgetfulness and memory loss, however, the symptoms run much deeper than normal signs of aging.

What Are Signs Of Alzheimer's?

Other signs of Alzheimer’s include:

The symptoms get more severe as the disease progresses to the later stages, but as you can see, Alzheimer’s is a lot more than just a normal part of aging. The Alzheimer’s Association put together a document outlining 10 signs of Alzheimer’s to look for, which is a great resource to check out for more information. You may also wish to learn more about our memory care options if you’re a caregiver of someone who is struggling with Alzheimer’s disease.

How Do You Treat Alzheimer's?

While there currently is no cure for Alzheimer's Disease, there have been significant developments in research of treatment options. As more cases have been studied, treatment has become available for addressing different areas of Alzheimer's. Your doctor can guide you through a variety of prescription drugs that can be effective in treating behavioral symptoms and balancing chemicals to help maintain independent living and daily functions. Having a caretaker is also essential, to provide support through challenges a person may face throughout the day. Along with treating symptoms, preventing further progression of the disease has been heavily linked to a healthy diet, regular exercise, and active social interactions.

For many families, providing the highest level of care for a loved one with Alzheimer's can be difficult every day. You can explore our memory care options to see how we offer excellent care 24/7 for Alzheimer's patients.

Guided tours are available by request every day of the week. At Tennyson Court, we have 6 beautifully designed households, all under one roof. Come visit us and meet our wonderful staff and wonderful community where you or your loved one can thrive. We'd love to show you around!

What makes us different? 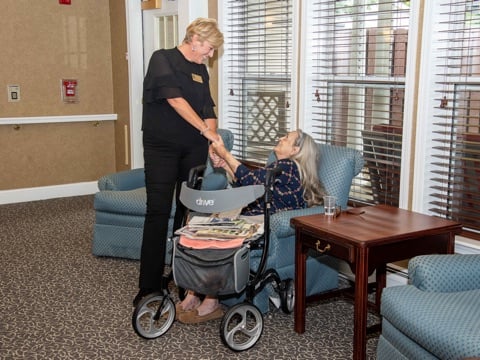